Request a 100% free, no obligation quote on your project.

We promise you will be happy with your choice to get in touch with us. However please make sure to read our Terms & Conditions.
Share
Infrastructure 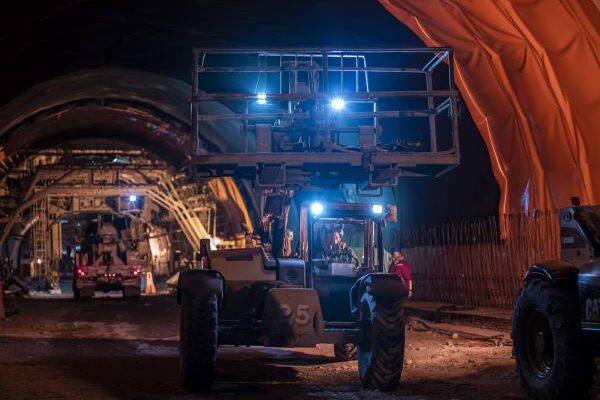 The commissioning of the La Línea tunnel, and seven other complementary works, is undoubtedly the most important milestone in the Colombian infrastructure in recent years. Iván Duque, untied the belt that allowed the circulation of vehicles through the 8.6-kilometer underpass on the border between Tolima and Quindío.

The projections of the National Institute of Roads (Invías) calculate that now that a part of the Cruce de la Cordillera Central project has been activated, whose main work, but not the only one, is the La Línea tunnel, the circulation speed will exceed 18 km / h at 60 km / h, which means a saving in travel time of approximately fifty minutes. In summary, the passage through the Alto de La Línea (21 kilometers in a single lane) is over, at least for those who go from Armenia to Bogotá. 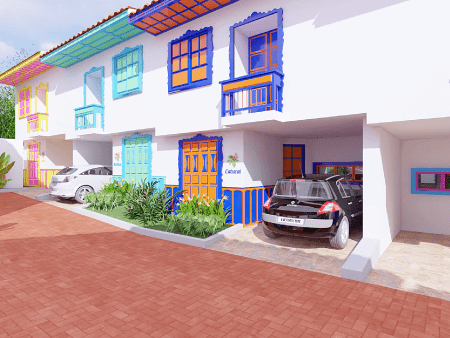